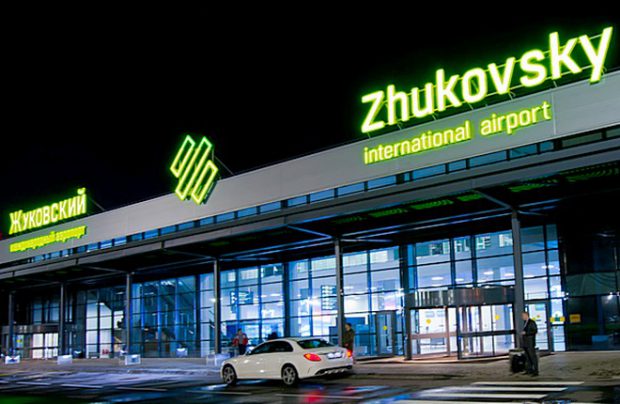 ZIA ownership structure is now as follows: 25 per cent (plus one share) is in the hands of Russia’s state-owned hi-tech and aviation giant Rostec; 22.5 per cent is owned by Boris Aleshin; while the majority stake of 52.5 per cent (less one share) remains in the ownership of United Airports Management BV (Ramport)

Boris Aleshin, the science and technology advisor to the president of United Aircraft Corporation (UAC), is the new owner of a 22.5 per cent share in Ramport Aero, operator of Zhukovsky Airport (ZIA), the fast-growing, near-to-Moscow gateway.

The airport shareholding was previously sold in October by Lithuania’s Avia Solutions Group (ASG), the company’s initial owner, to ‘Ramport Aero’s management’ – as announced at the time. The monetary value of the latest transaction has not been disclosed. Boris Aleshin is currently chairman of the board of Zhukovsky airport.

Commenting on ASG’s formal exit from the airport’s list of stakeholders, Ramport Aero’s general director Tomas Vaisvila emphasises that the switch will not mean any changes for the project. “Our development plans and our targets have not changed,” he asserts.

One of the formal reasons for the change of ownership given by ASG is the group’s intention to focus more on Asian business, although the sale may have also been influenced by Lithuanian parliamentarians, who have questioned ASG’s close links with the Russian government.

The transaction “was conducted against the background of growth of both the project’s operational performance and its investment potential,” Ramport Aero said in a statement. This year the airport’s traffic is projected to reach 1.2 million passengers, almost tripling 2017’s results. The target for next year is two million. Next year should see the launch of the construction of the second stage of the airport’s passenger terminal.

Boris Aleshin’s background is in government, as deputy cabinet chairman in 2003, and head of the Federal Industry Agency later on. His aviation career includes positions of general director of the Zhukovsky-based Central Aerohydrodynamic Institute (TsAGI).