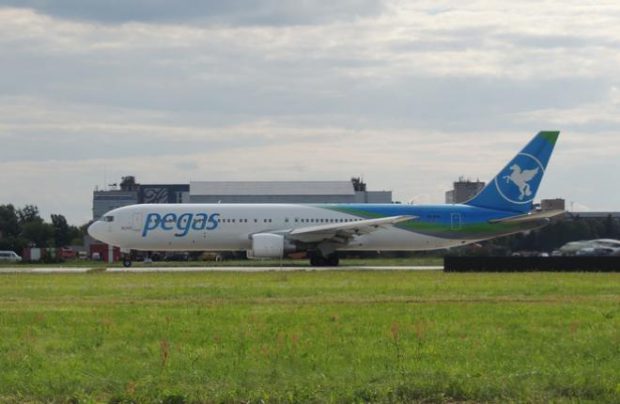 Up to six new destinations will become available by year-end to passengers traveling from Zhukovsky airport outside Moscow. The plan was announced by Yevgeny Solodilin, deputy CEO of Ramport Aero, Zhukovsky’s operating company, at a news briefing devoted to the launch of scheduled operations between the airport and Azerbaijan’s Baku. The thrice-weekly service will be operated by Pegas Fly (formerly known as Ikar Airlines) in conjunction with Russian tour operator Pegas Touristik.

“We will be expanding our route network,” Solodilin told Russian Aviation Insider. “We are completing preparations for [launching new] destinations within the CIS; last year we worked as intensively with Asia. In the coming months we will begin to expand into Europe. We expect our new destinations to include European cities, as well as Sochi and at least three new cities in China.”

There is a possibility that the new flights to China will be operated by Pegas Fly, said the operator’s representative Alexander Sukhorukov, who is also the marketing and PR manager of Pegas Touristik’s other subsidiary carrier, NordWind Airlines. At present, Pegas Fly operates a once-weekly flight to China’s Xian. “Starting in 2018, we are planning to develop our scheduled route network out of Zhukovsky,” Sukhorukov commented. “We are currently working to obtain corresponding permissions.”