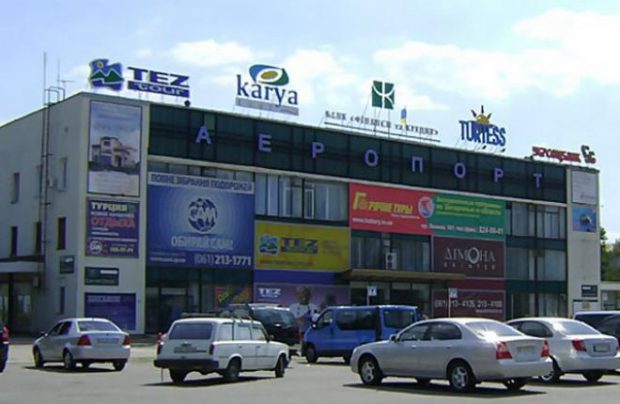 Zaporizhye airport is in the middle of building a new passenger terminal, which is expected to become operational in late 2019 (Zaporizhye Airport)

Zaporizhia Airport in Ukraine is once again closing its runway for reconstruction, Ukrinform newswire reports. The exact dates are currently being finalized with the contractor, but the works are preliminarily scheduled for May this year. During the reconstruction works the airport will operate only unpaved runway, easuring 2100 m x 85 m. It can accept such aircraft as Antonov An-24, An-12, An-74, An-140, Yakovlev Yak-40 and Ilyushin Il-76.

Of all airlines which are currently using the airport, only Ukrainian Motor Sich can continue operations as it has An-24/12/140 and Yak-40 in its fleet. Other carriers, including Ukraine International Airlines, Atlasjet Ukraine, Pegasus Airlines and Turkish Airlines, which fly Boeing and Airbus narrowbodies, will have to suspend their service to this airport.

Last time the runway was closed in March 2017 due to adverse weather conditions during the winter season. The upgrade, which was done at that time, was expected to last at least two years, according to Zaporizhia’s mayor Vladimir Buryak. The runway had not been repaired for 30 years by that time, and required substantial reconstruction. The airport is also in the middle of building a new passenger terminal, which is expected to become operational in late 2019.