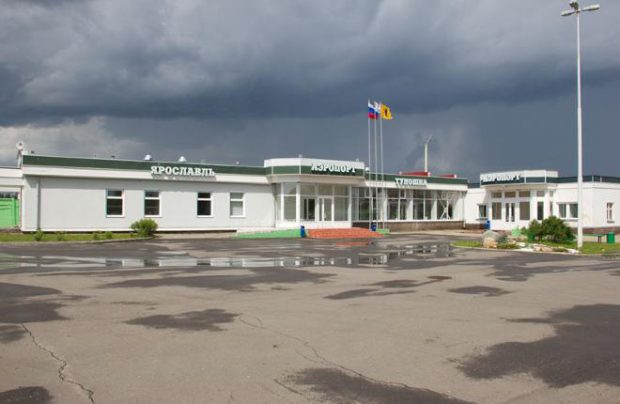 A new airline, provisionally known as Yaroslaviya, is to be established on the premises of Yaroslavl Tunoshna airport, TASS news agency reports, quoting Dmitry Mironov, acting governor of Yaroslavl Region

Mironov announced the plan at the St. Petersburg International Economic Forum. He did not mention any dates, nor did he say what aircraft the carrier might use.

According to Mironov, Yaroslaviya will operate inter-regional and international flights. Under the Russian law, an airline may be permitted to fly internationally only after the first two years of domestic operations.

The sole exception are operators owned by airlines which have already been cleared to fly abroad; in this case, the new carrier needs to have operated domestic flights for one year prior to applying for an international permit.

Tunoshna became an international airport in 2001, but this status only applies to freight operations.

The Federal Air Transport Agency reports that Tunoshna ranked 135th among the Russian airports in 2016 by passenger traffic, serving 15,800 passengers (up 4.4% year-on-year).