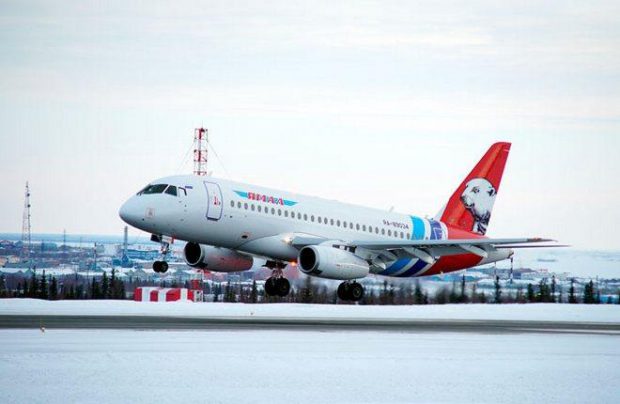 The airframe is being leased through the State Transport Leasing Company (GTLK) for 12 years. It carries 100 passengers in coach.

According to Flightradar24, the aircraft was put into operation on November 10 and is based at Moscow’s Domodedovo airport.

All aircraft for Yamal are leased through GTLK. The regional administration says that the carrier “is taking part in the pilot government program to replace foreign-made aircraft with Russian equivalents.” The agreement between the carrier and the lessor calls for the delivery of another 13 of the type by year-end.