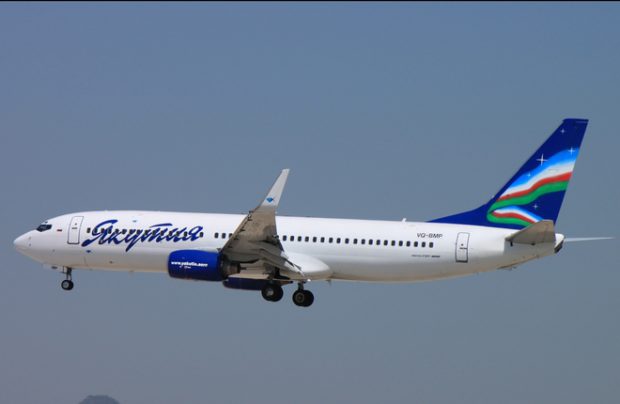 Russia’s Yakutia Airlines has trusted Turkish MRO provider Turkish Technic with maintenance of auxiliary power units (APUs) on its Boeing 737s, the Honeywell GTCP131-9B. The carrier now operates four Boeing 737-800s. The Russian airline has worked with Turkish Technic in the past – in 2011 the companies signed a contract for C-checks on Boeing 737-800s and on painting of empennage on one of its 737s.

Apart from Yakutia, Turkish Technic has another Russian client, Azur Air. The Turkish company is hoping that after relationships between Russia and Turkey are back to normal, it will restore the status of one of the most trusted MRO providers for the Russian industry. In 2015 it provided services to such Russian airlines like OrenAir (now part of re-branded Rossiya Airlines), Metrojet (ceased operations), IFly, NordWind and Yamal.

Turkish Technic specializes mainly on maintenance of Boeing 737/757/767/777 and Airbus A320/330/340. The company offers avionics and electric system installation as well as other equipment. The provider also holds EASA Part 21J and EASA Part 21G approvals, which entitle it to produce components and conduct cabin upgrade and modifications. It main clients are located in Europe and Asia.