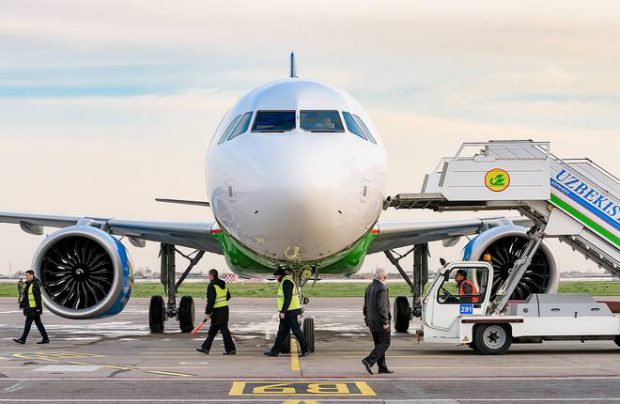 The Uzbekistan government and the World Bank today reached an advisory services agreement to substantially modernise the country’s civil aviation sector. The second such agreement, it follows-up on a previously signed arrangement completed in August 2019, and means the World Bank will help the authorities with the creation of a new National Aviation Policy and the introduction of fresh development strategies for various segments within the existing aviation sector. The contract comes with the cooperation of a group of interested parties, including the nation’s Ministry of Transport, the Civil Aviation Agency of Uzbekistan, Uzbekistan Airways JSC, Uzbekistan Airports JSC, and other relevant state agencies and departments.

“A safe, reliable and efficient aviation sector is a critical enabler for Uzbekistan’s trade, business and tourism development,” says Hideki Mori, local World Bank country manager. “We are very excited about this partnership because it will boost the country’s growth and its development.”

The World Bank has steadily scaled up its comprehensive financial and technical support for Uzbekistan since the country initiated a series of ambitious reforms in 2017. The Bank’s investment portfolio in the country now consists of 21 projects totalling US$3.5 billion. These projects provide support in key areas such as macro-economic policies, agriculture, health, education, water supply and sanitation, energy, transport, social protection, and urban and rural development.

Starting in the 1990s, and following on from the demise of the Soviet Union, national carrier Uzbekistan Airways (National Aviation Complex Uzbekiston Havo Yullary), fully owned by the Uzbekistan state, has enjoyed an unrestricted monopolistic stranglehold on the country’s air travel market and all of the nation’s civil airports were also part of its structure. Then, in November 2018, president Shavkat Mirziyoyev signed an act to thoroughly restructure the airline and create in its place independent joint stock companies on its premises so that Uzbekistan Airways and Uzbekistan Airports were separate entities. The key stage in the restructuring process was completed in one year.