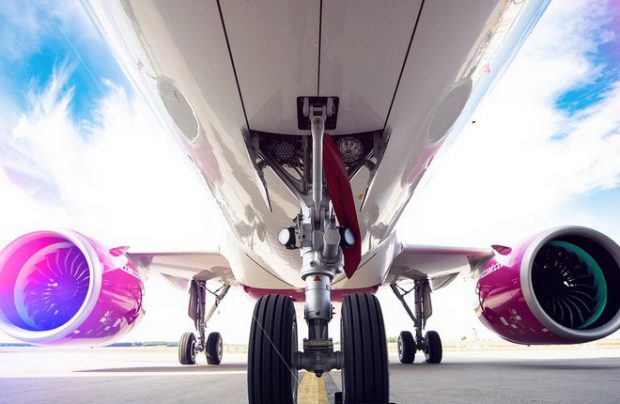 Hungarian low-cost carrier Wizz Air has announced plans to launch 14 new routes from Ukraine. The carrier’s network from this country would be supplemented by routes connecting five airports around Ukraine – Kyiv, Lviv, Odesa, Kharkiv and Zaporizhya with seven destinations in Italy – Rome, Milan, Venice, Naples, Verona, Catania and Bologna. Six of these routes would be launched between August and October this year, whilst service on the remaining eight would not start before March 2021.

Air connections with Italy became a sweet spot after Italian LCC Ernest Airlines went bust and left the market earlier this year. On many of the announced routes Wizz Air will enter a head-on competition with both local hybrid airline SkyUp and Ireland’s Ryanair, which plans to be operating 17 routes between Ukraine and Italy by summer 2021.

Since Wizz entered Ukrainian market in 2008 it has served more than 11 million passengers. With the addition of the new routes Wizz Air’s network from five cities in Ukraine will grow to the total of 77 destinations in 15 countries.

Earlier this month Wizz Air announced intentions to expand operations from its would-be first base in Russia, St. Petersburg’s Pulkovo airport. The airline is planning to base two Airbus A320 at Pulkovo, from where it would fly to the total of 17 routes, including five newly announced destinations in Italy – Milan Bergamo, Venice, Bologna, Catania and Turin, capitalizing on the seventh freedom of air regime effective at Pulkovo since last year.