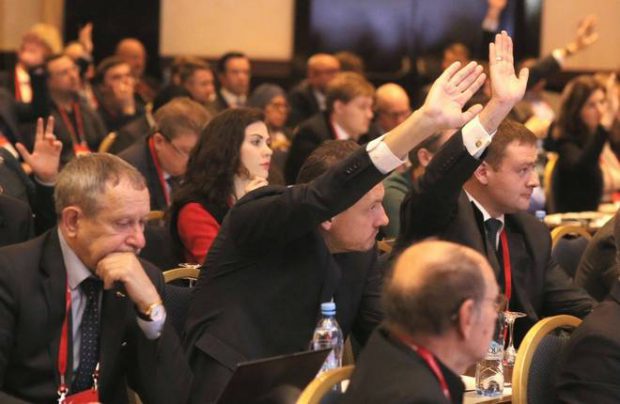 This year Wings of the Future will feature five conferences on the same platform, to ensure detailed and productive discussion of the Russian air transport’s most burning issues

15th international aviation Forum Wings of the Future will be held on November 1-2, 2017 in Moscow’s Renaissance Monarch Center hotel.  This year Wings of the Future will feature five conferences on the same platform, to ensure detailed and productive discussion of the Russian air transport’s most burning issues, both against the changing global economy perspective, and in the context of the Russian economy development in 2017-2018.

Industry experts tend to explain passenger traffic growth, registered in Russia since the end of 2016, by stabilization of the national currency. Economists forecast that within the five-year term Russian economy will grow, albeit at a moderate rate. Mass media are speculating about further stiffening of budget policy, shrinking of the middle-class and resulting changes in the population’s consumption patterns.

In the world, a transition from global cooperation with expanding markets to protectionism of several countries, is becoming an evident trend. Free flow of capital, technologies, goods, production and people between economies is being narrowed. Nevertheless, growth of economies and rapid evolution of separate industries, from telecommunications to transport  in the recent decades was stipulated by such definitions as availability, communication, connection, message and connectivity. Digital connectivity and Air connectivity are two terms that have shaped the development of tourism and air travel industry, whereas Open Sky and open trade still remain key strategic instruments for development of the economy of the future.

Key issues of the Forum:

Save up to $200 Register and arrange payment before September 15!