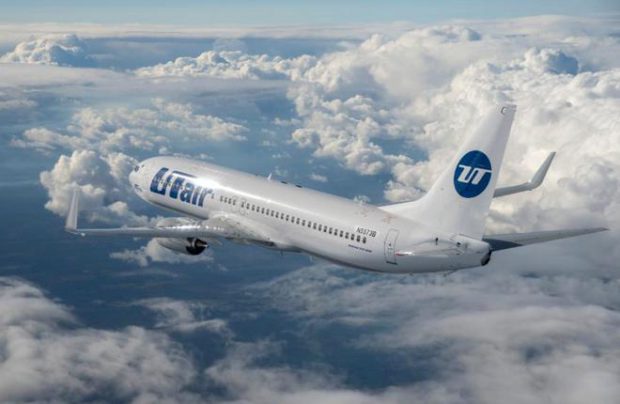 Russian aircraft lease finance company VTB Leasing has reached an agreement over a deferred aircraft lease payments schedule with Utair, which operates three Boeing 767-200s under a finance contract with the state-owned lessor. The Surgut, Siberia-headquartered airline has been granted a payments grace period from April to June 2020 during which it is not required to make any instalments. The entire pending amount will be recovered, without penalties, at a later date yet to be coordinated. Normal payments will resume in June in accordance with the contracted schedule.

“We are working in close contact with our customers and are taking an individual approach to their business needs to provide support in this sensitive economic situation,” says VTB Leasing’s general director Dmitry Ivanter. “I believe, today it is particularly important for business to explore ways of finding compromise and together overcoming this long hiatus in our close partnerships,” he adds.

Aeroflot is also in negotiations with other financial institutions, among them Sberbank Leasing, whose deputy chairman Anatoly Popov has confirmed the receipt of a request from the airline for the restructuring of a number of lease payment obligations. “The parameters of this restructuring are currently being negotiated,” he admits.

In another Russian state-controlled aircraft leasing development, Mikhail Poluboyarinov, first deputy chairman of VEB, has been appointed to the position of general director at State Transport Leasing Corporation (GTLK), succeeding Sergey Khramagin, who held this position since 2012.

“GTLK’s main objective is to become a reliable and financially stable partner for the government in the realisation of transport projects. In this respect we will develop a partnership with VEB,” Poluboyarinov reveals.

Poluboyarinov joined VEB, Russia’s state development facilitator, in 2009 having previously worked as deputy general director for finance and planning at Aeroflot. He has also chaired Aeroflot’s board of directors.