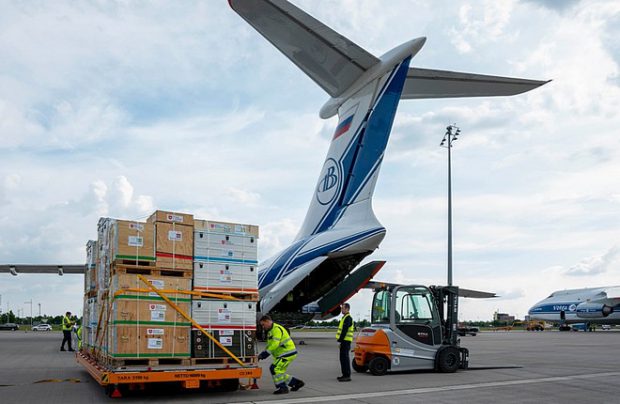 Weak operational and financial performance during the first six months of this year has prompted Russia’s Volga-Dnepr Group, which consists of the three specialist cargo airlines AirBridgeCargo (ABC), Volga-Dnepr and Atran, to launch a restructuring plan and appoint a new general director of ABC, the biggest part of the businesses.

In the first six months of 2019, freight volumes of the three airlines dropped by six per cent to 2.59 billion tonne-kilometres, some “20 per cent lower than expectations and budget”, according to a statement.

An overall decline in the global freight market and a general excess of carrying capacities mixed with operational problems prevented the maintenance of the companies’ profitability, the statement adds. That is why the board of directors has decided to launch a restructuring plan aimed at improving “quality, reducing costs and developing product specialisation”.

As part of the restructuring strategy, Nikolay Glushnev has been appointed as general director of AirBridgeCargo Airlines, who takes over from Sergey Lazarev.

Glushnev has been with ABC for more than 14 years and his prior position was director of operations. His key task will be to restore “customers’ confidence,” the statement adds, in which Volga-Dnepr thanks its customers and partners for their support in the development of the company over the years. It believes the restructuring will allow the group to return to the growth strategy planned for this year.