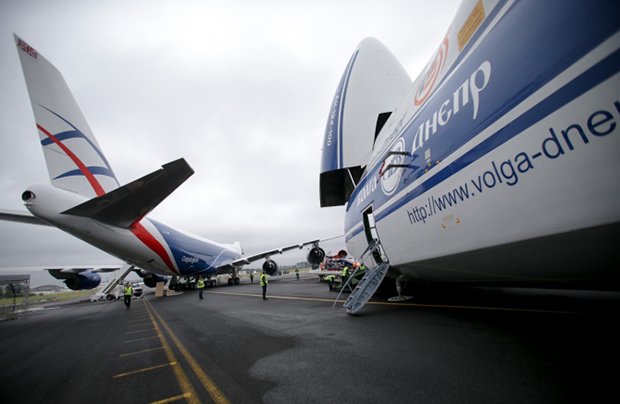 “Robert joined AirBridgeCargo Airlines in May 2014 and has played a significant role in its subsequent year-on-year growth in Europe, Russia, North America and Asia Pacific,” Volga-Dnepr Group said in a statement. In his new role, van de Weg will be responsible for the Group’s scheduled cargo operations as well as charter businesses.

Alexey Isaykin, President of Volga-Dnepr Group, referred to van de Weg as a “highly respected air cargo executive both with our customers and in the wider industry.”