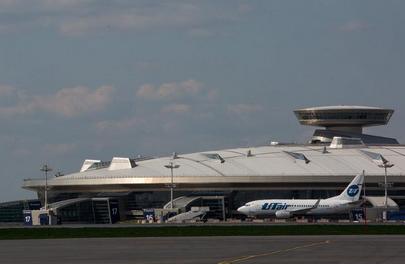 The Russian government is reducing its stake in Moscow’s airport business. Following transactions at Sheremetyevo Airport, which will reduce the state-owned share of the airport from 83% to a little over 31%, a similar scheme is being implemented at Vnukovo.

Within five years from the moment in which these assets are consolidated in Vnukovo International Airport, the state supposedly will sell off its entire stake in Vnukovo, with the airport’s private stake-holders having priority purchase rights, as is the case with Sheremetyevo.

Consolidation and privatisation of Vnukovo’s assets is in line with the Moscow Aviation Cluster Development Program.