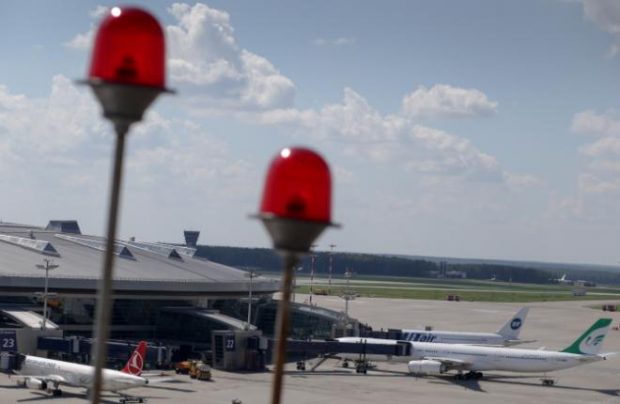 Passenger traffic through Moscow Vnukovo airport grew 49.5% in January 2017 compared to the same month last year, to 1.8 million passengers, the airport reported. Vnukovo has thus managed to recover from the plunge that has been plaguing it since late 2015, when its largest operator, Transaero airlines, stopped operations and another large client, UTair, scaled down its fleet.

The passenger numbers even beat the results of January 2015 by 7.3%, when the traffic was climbing at a record rate.

The surge is explained by the rapidly evolving programs of the airport’s new base carriers: Rossiya Airlines, which has expanded its fleet with wide-body aircraft previously operated by Transaero, and low-cost carrier Pobeda (both parts of Aeroflot Group). UTair’s recovery also contributed to Vnukovo’s success. In 2016 the airline increased the number of passengers by 20.1%.

Another growth driver was the recent recovery of Russia’s national currency, which spurred demand for charter flights to foreign resort destinations.

Passenger traffic on international routes from Vnukovo increased 119.4% to 279,000 passengers. Such destinations as Phuket and Bangkok in Thailand, Goa in India, Istanbul in Turkey, Milan in Italy, Larnaca (Cyprus) and Dubai (UAE) proved to be the most popular this season.

Until Transaero left the market Vnukovo was Moscow’s fastest growing airport. The airline’s exit in October 2015 caused Vnukovo’s traffic plunge below not just 2014, but even 2013 levels. It had been lagging behind the two year minimum until April 2016.