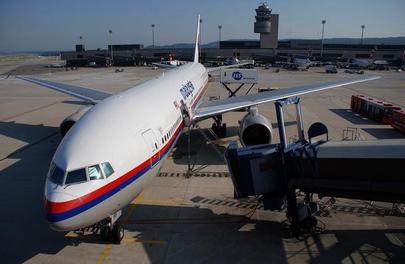 Russian carrier VIM-Avia Airlines has taken delivery of a Boeing 777-200ER. The aircraft is a new type and the only wide-body aircraft in the operator’s fleet. It will be operated on the airline’s existing routes and will also facilitate the carrier’s network expansion.

VIM-Avia did not provide any details on the aircraft. According to the open sources, the aircraft is s.n. 28413, tail number VP-BVA. It was manufactured in 1998 and, until summer 2015, was operated by Malaysia Airlines under the tail number 9M-MRF.

The carrier mentioned plans for receiving several more Boeing 777s and 767s in early May. The number of aircraft is not disclosed.