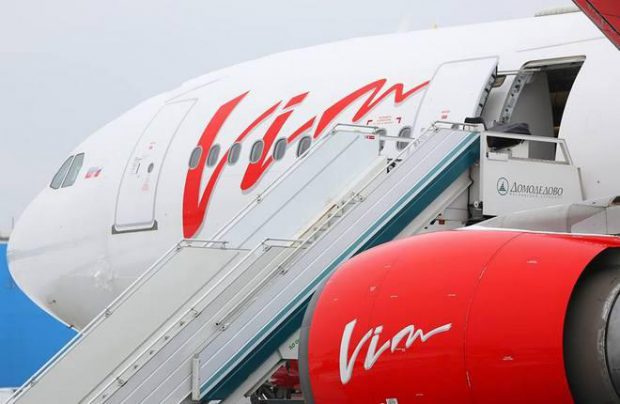 The airplane, which was delivered earlier in May, is the carrier's second of the type (VIM Airlines)

Russian carrier VIM Airlines is continuing to expand its fleet. The airline recently received another Airbus А330-200 widebody, which has already performed its first revenue flight from Moscow’s Domodedovo airport to Yerevan’s Zvartnots.

The carrier now operates two of the type. Similarly to its first A330, which was introduced in January 2017, the newly arrived airplane can seat 252 passengers (with 24 seats in the business class and 228 in economy). The airline expects three more A330s to join its fleet this year.

Open source data indicate that the carrier’s new A330, registration code VQ-BMI, was built in 2005. The aircraft was previously operated by Taiwanese airline EVA Airways.

The carrier’s passenger traffic grew by 30.2% in 2016 to 2.076 million, which it the country’s ninth largest operator. In Q1 2017, the airline’s passenger traffic increased to 336,900 people (11.2% up year-on-year). VIM has also recently become the 11th Russian carrier to join the International Air Transport Association (IATA).