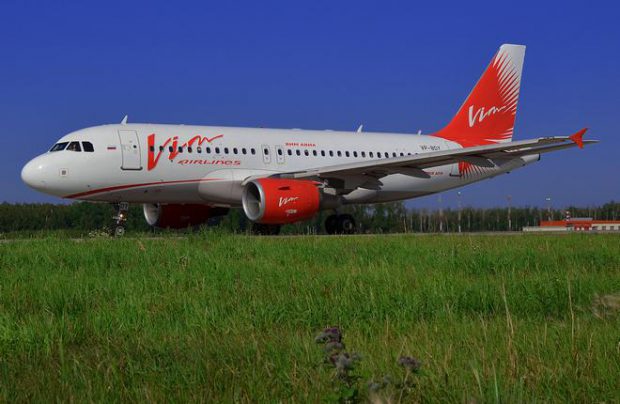 Troubled VIM Airlines is to discontinue scheduled operations on October 16, the Russian Transport Ministry has reported. The carrier has encountering severe financial difficulties and is facing external management.

The move will result in cessation of most of the airline’s activities (scheduled flights accounted for over 80% of its total traffic in 2016). Earlier, the ministry announced the closing of VIM’s charter program.

Those passengers who have bought VIM Airlines tickets effective after October 16 are advised to have them refunded.

In his September 27 report to parliament, Neradko said that the airline’s 2016 financial statement had raised no suspicions as to its standing, leading FATA to ascribe it to the category of the most financially secure carriers.

Meanwhile, VIM co-owner Rashid Mursekayev in September this year asked FATA to help the airline settle its debts with the creditors, Neradko added.

Vedomosti daily quotes sources in the airline as saying that the financial problems had developed due to a cash gap: the carrier has yet to receive 500 million rubles in Q3 VAT refund. Kommersant daily reports that the operator turned to the government with a request for state guaranties worth 800-840 million rubles so it could refuel the aircraft intended for returning stranded passengers from abroad.

On the back of the crisis, Russian President Vladimir Putin has demanded from Transport Minister Maxim Sokolov to toughen the assessment criteria for airlines’ financial stability.