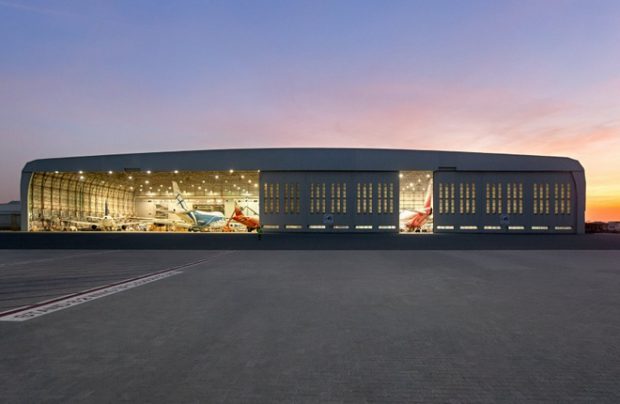 VD Gulf, a Volga-Dnepr Group company and one of the largest independent MRO service providers in the Middle East announced the signing of a maintenance services agreement with Russian flag carrier Aeroflot.

Under this agreement, the company will provide maintenance services, presumably line maintenance, at Sharjah International Airport (SHJ) on Airbus, A320, A330, and Boeing 737 and 777 aircraft operated by Aeroflot – Russian Airlines.