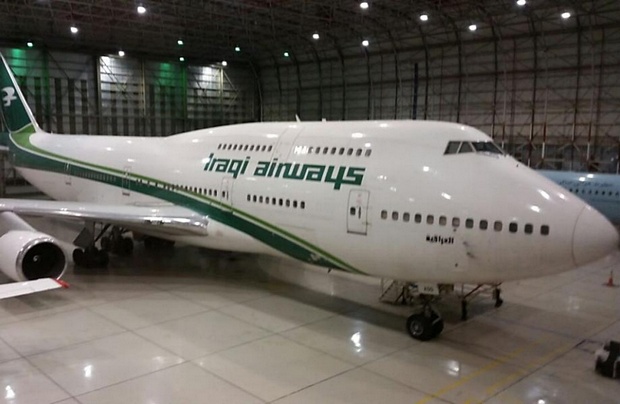 VD Gulf has signed a contract with British registered CargoLogicAir to carry out C-check maintenance work on its Boeing 747-400 freighter aircraft. London Stansted based cargo airline’s -400s will be provided with airworthiness directive and service bulletin checks as well as modifications and out-of-phase tasks.

CargoLogicAir, associated with VD Gulf’s parent, Volga-Dnepr Group, has gained its air operator certificate from the UK Civil Aviation Authority at the beginning of this year.

In another move, the MRO services provider has announced its expansion into wider Middle East B747 market. VD Gulf has signed a base maintenance agreement with Iraqi Airways (IAW).

Under the terms of this contract the company will provide Boeing 747 base maintenance together with engine & APU change and accomplishment of ADs/ SBs.

“We pride in our expertise and the quality products we produce. That is why our customer base is expanding by the day” said VD Gulf Managing Director Victor Sherin.

MRO specialist hopes that this contract “will pave the way for an extensive and long-term cooperation between two companies.”

“We are very pleased to cooperate with UTair and are always ready to provide assistance to Russian operators. It is a good beginning and we hope to extend the scope of cooperation to next level,” Sherin said.