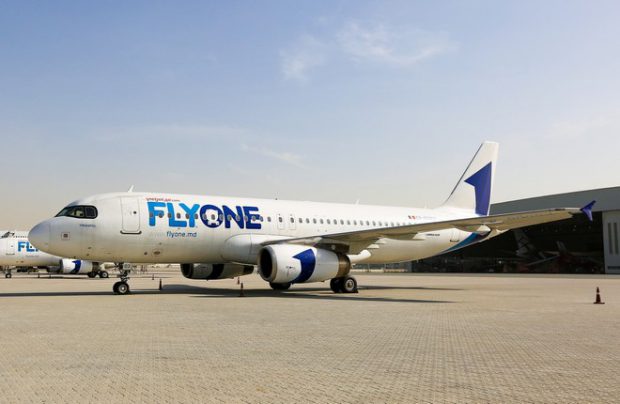 The contract covers heavy maintenance work on two A320-200 aircraft to be in VD Gulf facility simultaneously. During the month long turnaround time apart from heavy structural works, several airworthiness directive and service bulletin checks as well as modifications will be completed.

FlyOne is one of the customers patronizing VD Gulf facility regularly.