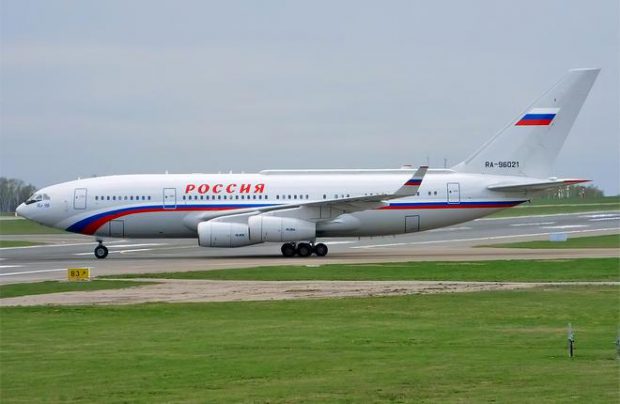 Russia’s state-owned United Aircraft Corporation (UAC) has ordered two Ilyushin Il-96-300 widebody airliners in special VVIP configuration from its subsidiary Voronezh Aircraft Production Association (VASO). Both airliners are to be fitted out in the Il96-300PU(M1) “command-post” variant, similar to the aircraft currently used by the Russian president.

No potential operator for the aircraft has been announced. This version of the Il-96 is currently operated only by Russia’s Special Flight Squadron (abbreviated to SLO in Russian), a government organization whose functions include transporting the head of state. The SLO took delivery of the first such airliner, serial number 0022, in July 2016.

Last year it was reported that VASO was testing a VIP version of the IL-96-300. The aircraft, RA-96023, was also expected to be delivered to the SLO eventually.