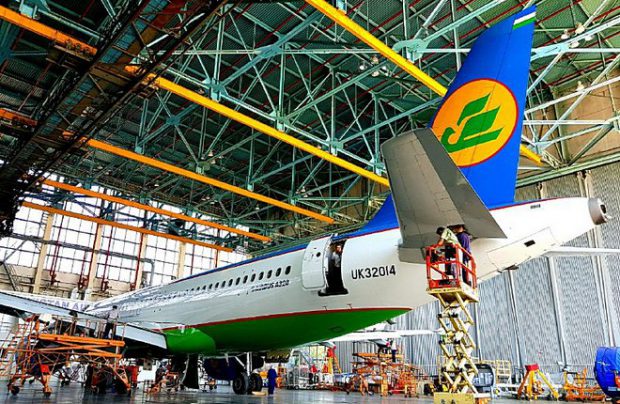 Uzbekistan Airways Technics (UAT), a division of the country’s national carrier Uzbekistan Airways, has been approved to provide line and base maintenance services on Boeing 737CL/NG aircraft types, according to Uzbekistan’s Civil Aviation Agency.

Today UAT principally maintains its parent airline’s 30-strong fleet, which consists of six Boeing 787-8s. Its capability list includes the Boeing 757/767/787 range and the Аirbus A319/320/321 families, approved by the aviation authorities of Uzbekistan, Kazakhstan, Tajikistan, Europe and Bermuda.