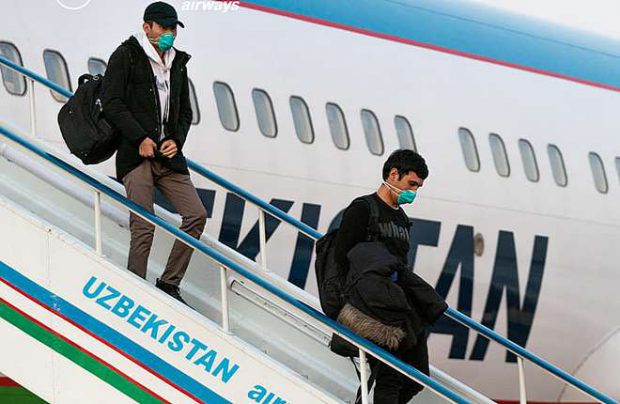 Despite Uzbekistan having reportedly passed the peak of the COVID-19 infection rate, and being in the process of relaxing the stringent quarantine measures imposed in March, the authorities of the central Asian country have nevertheless decided to extend the on-going air travel restrictions. This has prompted flag carrier Uzbekistan Airways to close down its ticket sales across its entire service offering for both domestic and international travel, until June 30.

“As of now there is no certainty as to when the quarantine may end and air travel may be resumed. If the quarantine measures are waived before June 30 and air connections re-open, then we will resume the ticket sales as well,” the airline has declared.

Uzbekistan Airways has also warned of the expected reduction of its international flight programme once operations restart – all because of the varying severity of the pandemic in different countries.

Passengers booked on the cancelled flights are being allowed to either return their tickets without penalties, to postpone their trips to a later date within 12 months, or change their routes.

State-owned Uzbekistan Airways stopped all international flights on March 16 following the government’s instruction and suspended all domestic service from March 24.

In the meantime, several aircraft in the airline’s fleet have been adapted to carry freight shipments. Notably, as recently as last year, Uzbekistan Airways put its entire freighter fleet of two Boeing 767-300BCFs and five Ilyushin IL-76TDs up for sale.

According to a statement from Uzbekistan’s health-care ministry, the country “has passed the peak of the infections and the so called plateau” – and is now experiencing a regression in the numbers of newly infected patients. A special governmental commission for overcoming Coronavirus is therefore permitting the gradual uplifting in some regions of the stringent quarantine measures imposed in March.