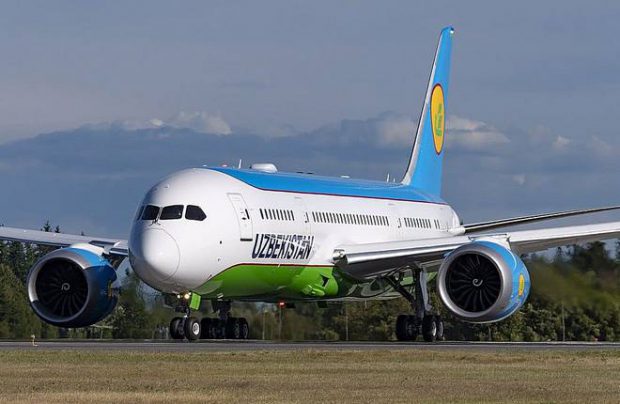 Uzbekistan Airways, the nation’s flag carrier, is gradually resuming domestic operations now that the republic’s commission for mitigating Coronavirus has released the list of mandatory sanitary measures required for passengers and crew. From May 18, the central Asian country’s only scheduled passenger airline is to re-start flying from Tashkent to the three domestic destinations of Urgench, Nukus and Termez.

According to the newly established procedures, passengers will be allowed on-board only if they present a certificate of negative COVID-19 test results valid no longer than 120 hours prior to departure. Masks and protective gloves are a mandatory part of the measures, as are social distancing both at the check-in counter and on board the aircraft. The seating in the aircraft cabin will be arranged strictly in compliance with the assigned boarding passes and passengers are asked not to leave their seats without necessity.

Despite the new domestic development, ticket sales across the carrier’s service offering for international travel remain closed until June 30.

The first case of a Coronavirus infection in Uzbekistan was revealed on March 15, the same day that the countrywide quarantine was imposed, including the suspension of international air travel and all domestic services were curtailed from March 24. The nation’s mandatory self-isolation regime has been in force since April 6 but, on May 15, the nation’s health commission took the decision to extend the quarantine period until June 1 whilst, at the same time, softening the earlier restrictions.

In the meantime, several aircraft in the state-owned airline’s fleet have been adapted to carry freight shipments.