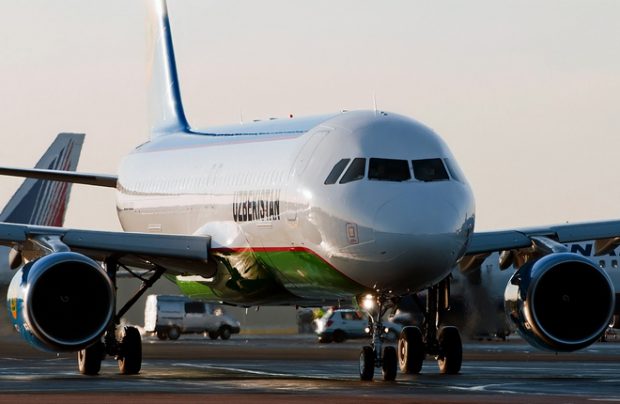 Uzbekistan Airways is expected to take delivery of two Airbus A320neo aircraft in December this year, the airline reports. The national carrier of Uzbekistan will thus become the third operator of the re-engined narrow-body family in the region after Russia’s S7 Airlines (which operates seven neos) and Kazakhstan’s Air Astana (three in its fleet).

Uzbekistan Airways has opted for a two-class cabin configuration, with 12 seats in business and 138 in economy. Although the engine option has not yet been disclosed, the airline is counting on the aircraft’s range, which exceeds 6,000 km, to help it cover its entire route network in the Central European region.

The Uzbek carrier has also shared its plans for further long-haul fleet expansion, which include taking delivery of two Boeing 787s in the second half of 2019. These two aircraft will join the three Dreamliners the airline operates now, with the sixth to be added in early 2020.