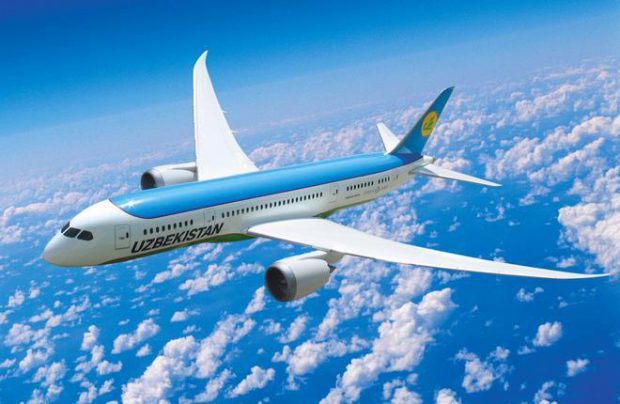 For the first time in several years, the carrier has seen an improvement in its traffic (Uzbekistan Airways)

The performance improvements are due, among other things, to the launch of new routes, from Tashkent to Dushanbe (Tajikistan) and from Samarkand to Istanbul, as well as to the resumption of flights to Lahore, Pakistan, and an increase in the frequency of operations to Almaty and Astana (both in Kazakhstan) and from Urgench to St. Petersburg.

Uzbekistan Airways reports working on investment projects as part of state-funded programs: an international terminal (Tashkent 4) and a widebody maintenance hangar for Boeing 787s are being built at Tashkent airport, while its domestic terminal is being renovated.

It was reported in July 2017 that a project to expand the airport, which called for building an international terminal, had been abandoned due to public protests over its location within the city boundary. Instead, a second international airport was planned to be built on the premises of Taskent-Vostochny airfield, which currently serves cargo and experimental aviation. Now the latter plan has been, at best, put on hold.