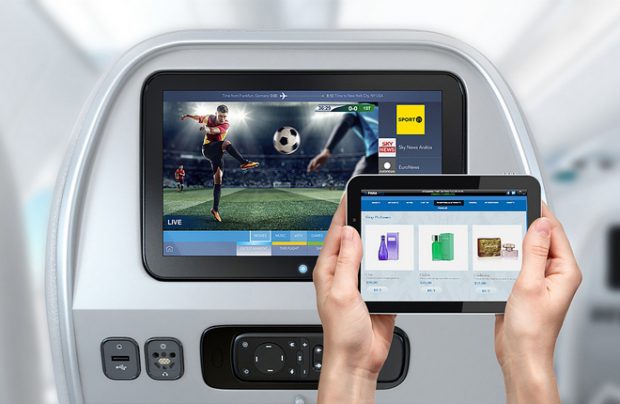 All Uzbeki flag carrier’s B787s and A320neos are to be equipped with built-in individual video monitors, USB connections and Wi-Fi capabilities (Panasonic)

Panasonic Avionics Corp (Panasonic) and Uzbekistan Airways have reached a new commitment for inflight entertainment and connectivity (IFEC) solutions for three Boeing 787-8 and two Airbus A320neo aircraft the airline has on order.

Passengers travelling on Uzbekistan Airways’ new Boeing 787-8 and A320neo aircraft are expected to enjoy a personalised, home theatre experience, with HD screens and high power USB charging facilities on every seat, audio and video entertainment on demand, capacitive multi-touch screens – all working in conjunction with a range of applications including inflight retail features.

All the new aircraft will also be fitted with Panasonic’s inflight Wi-Fi service, with a range of next-generation connectivity benefits from fast internet to video streaming, all powered by the company’s new satellite modem which offers bandwidth up to 20 times greater than previously available.

Passengers flying on Uzbekistan Airways’ Dreamliners will also be able to use their mobile phones in flight, and will have a choice of live TV channels including CNN; Euronews; CNBC; NHK; Sky News Arabia and BBC World News and Sport 24.

Hideo Nakano, chief executive of Panasonic Avionics Corporation, notes that Uzbekistan Airways is a longstanding and highly valued customer. “We are delighted to be their partner of choice for inflight entertainment and connectivity solutions on their new fleet.”