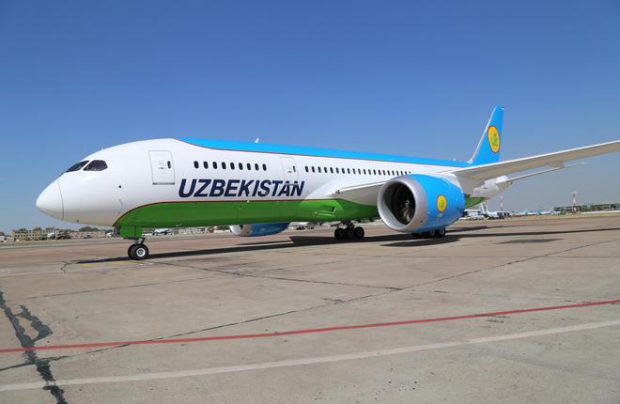 Uzbekistan Airways continues to lose traffic, and the downward trend is picking up pace. In January through September the county’s government-owned airline carried 1.882 million passengers, down 5% from the same period last year. In the first half year the result was 4.7% down YoY.

Domestic traffic experienced a decline of 14.4%. Since the beginning of the year 400,600 passengers used Uzbekistan Airways’ domestic services. The number of passengers on flights to CIS countries also decreased, 4.2% to 856,700 passengers. By contrast, traffic on international routes grew slightly, 0.8% to 624,600 passengers.

Cargo segment demonstrated a downward dynamic too. In the first nine months of the year Uzbekistan Airways carried 30,600 tons of cargo, down 1.6 YoY. At the same time the airline’s cargo aircraft operated 734 flights, 46 more than for the same period last year.