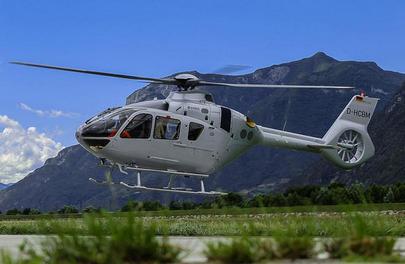 Assembly of H135s in Russia will help minimize costs for Russian operators, an industry source told Russian Aviation Insider. Whereas a helicopter is subject to 15.7% import duty, the duty for helicopter kits and spare parts is only 3-5%.

The UWCA will also assemble Arrius 2B2Plus turboshaft engines for the H135s, according to a contract signed with the French engine manufacturer Turbomeca.

Assembly of the Airbus Helicopters model is one of the projects expected to help UWCA secure a place in the Special Economic Zone known as “Titanium Valley.” The Zone is located outside of Yekaterinburg in Sverdlovsk Region, and is centered around the world’s largest titanium producer, VSMPO-Avisma.

There are 16 H135 helicopters in operation in Russia as of the beginning of 2016.