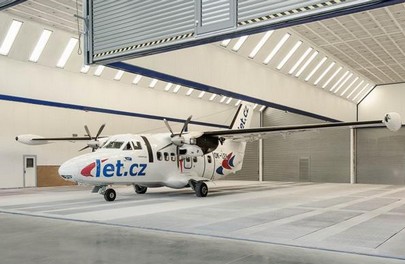 A source in the industry told Russian Aviation Insider that UWCA has already transferred part of the payment for the aircraft to the Czech OEM according to the contract. The first two 19-seat turboprops are expected to arrive at UWCA in July, and the other two are expected in the autumn. The aircraft will be ferried to Yekaterinburg.

Late in April, UWCA announced it received a preliminary order for 30 L-410s, which the Ural plant is getting ready to assemble by license from the Aircraft Industries. These aircraft should be delivered by 2020.