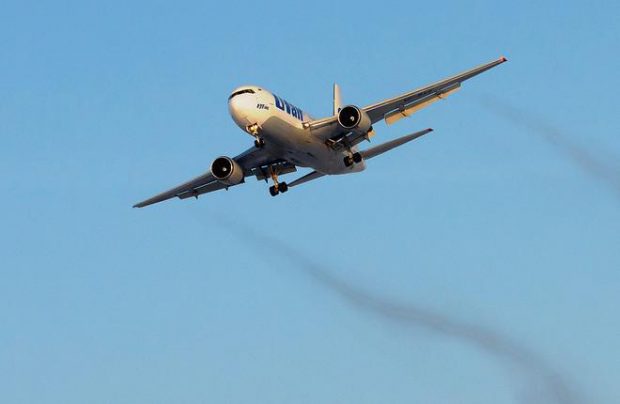 Russia's fourth largest carrier posted the net loss of $28.515 million at the end of the first half year 2016, a 46% YOY improvement (Photo by UTair)

In the first half of this year, Russia’s fourth largest passenger airline, UTair has decreased its net loss by half as compared to the same period in 2015. From January through June, this figured to be 46% less than last year – 1.897 billion rubles ($28.515 million) in 2016, against 3.505 billion ($52.686 million) in 2015, says the airline’s report filed according to Russian accounting practices.

UTair occupies fourth place among Russian airlines in terms of passenger traffic. In January-June 2016, it served 2.824 million passengers, a 14% increase over the 2.478 million it served in the previous year, despite the general trend of stagnation in the Russian air transport market. The carrier’s operating performance increased despite a significant reduction in capacity.