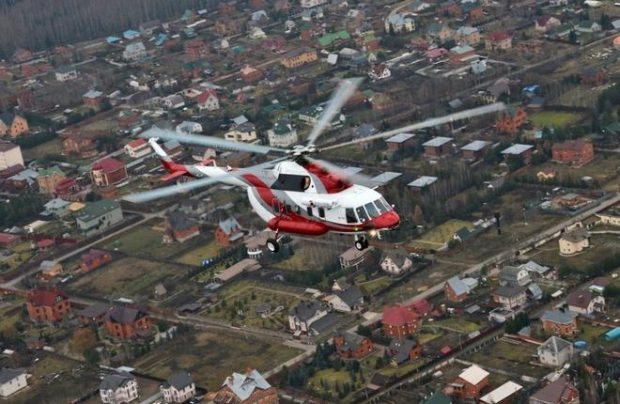 “Jointly with Russian Helicopters we designed a training program for flight crews and maintenance technicians, one that has been approved by the Russian aviation authorities,” Ilmensky noted. “We have now completed the plan for personnel training.” The official also had to say that the first group of pilots and ground personnel had received training on the type at Russian Helicopters’ premises in October.

The operator’s first impression of the Mi-171A2 is quite positive, Ilmensky shared: “What we have seen so far is on par with the best Western aircraft, or even exceeds them. However, of course, we should see how the aircraft perform in real life.” These helicopters will be used primarily for carrying passengers within Russia, but no details have been provided on particular regions.

UTair – Helicopter Services signed the contract for experimental operation of two Mi-171A2s at MAKS 2017. The agreement is a way of joining efforts to commercialize and promote the new rotorcraft type, which was certified in August this year. According to the initial plans, the operator should have received the aircraft in November. However, Ilmensky explained, launching a new type is always associated with some difficulties: “Production of any aircraft is a complex process and to plan it to the month is not easily done.”

Serial production of the Mi-171A2 was launched in the summer of this year. Entry into market will also be facilitated by the State Transport Leasing Company (GTLK). Russian Helicopters is working on the off-shore version of the helicopter. The manufacturer signed its first export contract for the type at the recent Dubai airshow.