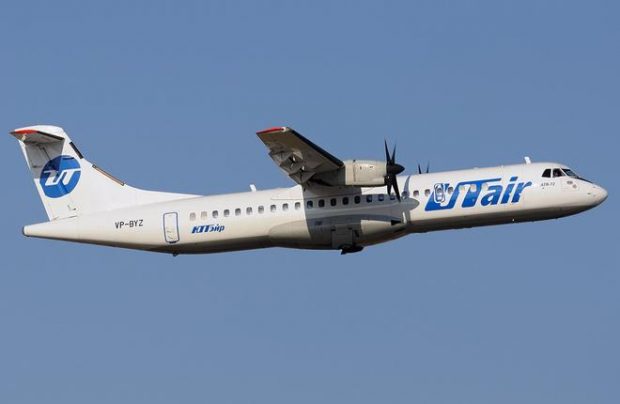 The carrier saw its revenue decrease 2.5% in January through June (Konstantin Nikiforov / Wikimedia.org)

In January-June 2017, the carrier posted a higher net loss compared to the same period of 2016. “The 1H loss was replaced by profit over the first nine months of the year,” the airline said in a statement. “As per existing agreements with a syndicate of lenders, the company is due to pay interest on its debt in Q2 and Q3 of each year (starting from Q3 2016). The financial burden due to Q2 payments, and the traditional seasonality factor in aviation business, were the reasons behind a considerable improvement in the financial performance in Q3 of 2017 as compared to the first half of the year.”

The carrier’s financial performance showed a negative trend in the first quarter of the year, with its net loss growing 110%. UTair attributed that to low seasonal demand, which is typical of the first few months of the year, and to stronger market competition that forced the airline to bring down its fares.

UTair is Russia’s fifth largest air carrier by passenger traffic. In January-June this year it transported 5.5 million passengers. In 2016, the operator carried 6.7 million passengers (up 20.1% year-on-year), earning itself the fourth position among other Russian airlines.