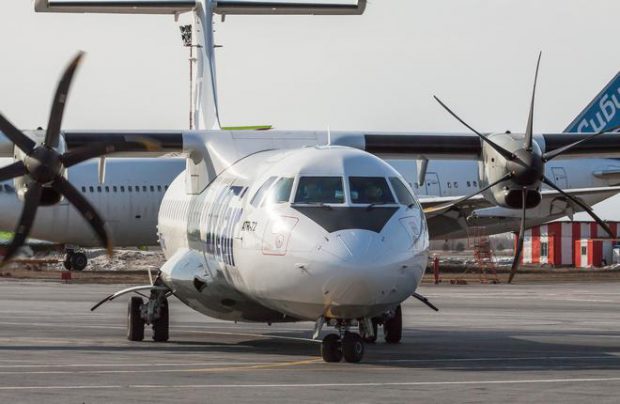 Russian airline UTair Aviation reports that its international passenger traffic grew 50% during the first five months of the year. The carrier’s domestic traffic increased by 18% over the same period.

The operator’s total passenger traffic reached 2.595 million, or 22.4% up year-on-year.

One factor contributing to this growth was an increase in the seat load factor by 5.16 percentage points to 70.2%. Passenger numbers grew after UTair launched a number of new routes, including from Moscow to Munich, Berlin, and Vienna, and from Grozny to Munich.

Domestically, the carrier introduced regular flights between Moscow and Arkhangelsk; from Ufa to Samara, Yekaterinburg, and Tyumen; and also from Sochi to Makhachkala via Rostov-on-Don and Mineralnye Vody.

The carrier expects to have carried around 10% more passengers this year than in 2016 (6.6 million). To achieve this, UTair is planning to bring the seat load factor up to 72% and reduce aircraft turnaround times, among other things.