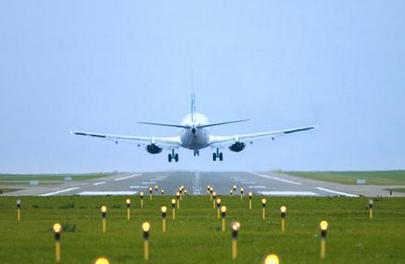 The Russian government has allocated state guarantees to UTair Aviation, one of Russia’s top five airlines, in the amount of 9.464 billion rubles (ca $146 million). The instruction was signed by Prime Minister Dmitry Medvedev on December 12.

The state guarantees will ensure partial repayment of a 7-year syndicated loan worth 18.927 billion rubles, which the airline is raising to refinance its debts. The loan is being provided by 10 financial organizations, including Sberbank, UniCredit Bank, and Baltic Finance Agency.

The Russian Transport Ministry will see to it that the airline spends the funds appropriately.

The preliminary approval for state guarantees was granted in September, subject to the airline’s agreement with its creditors. It tool UTair two months to negotiate the syndicated loan, together with a commitment for a further 12-year credit in the amount of 24.1 billion rubles.

The airline’s debt that requires refinancing stands at 43 million rubles. According to the carrier’s third-quarter Russian Accounting Standards report, at the end of September UTair’s total debt amounted to 84.5 billion rubles ($1.3 billion).

In parallel with its debt restructuring efforts, UTair is implementing a performance improvement plan, under which it has cut its fleet almost by half, from 115 to 63 aircraft, reduced the route network, and downsized personnel.