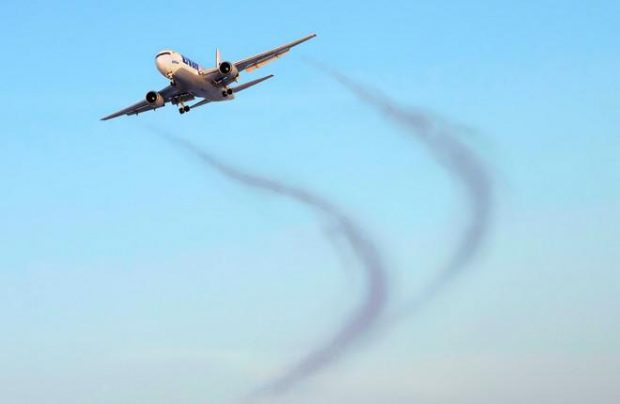 Russian carrier UTair Aviation has circulated a memo to its stakeholders informing them that the company’s steering committee in its May 25 meeting on May 25 recommended against accruing dividends on ordinary registered shares for 2016. The committee called out to the airline shareholders to support the decision at their annual meeting scheduled for June 30 in the city of Khanty-Mansiysk.

UTair registered a profit in 2016 for the first time since 2012, when the airline allocated 115 million rubles ($1.88 million) in dividends. The 2016 financial results differ depending on the accounding standards used. IFRS IFRS data show a net profit of 5.45 billion rubles, against a net loss of 2.8 billion in 2015. However, if calculated in accordance with the Russian reporting practices, the airline posted a net profit of 589.728 million rubles last year against a net loss of 18.426 million in 2015.

The carrier’s steering committee recommended directing 545.55 million rubles of the profit towards settling the outstanding debts carried over from the previous years, keeping another 29.49 million in the reserve fund, and paying the remaining 4.89 million rubles in reimbursement to the committee’s members.

The airline had to undertake a number of severe measures to overcome the economic crisis in 2014-15, including significant capacity cuts.