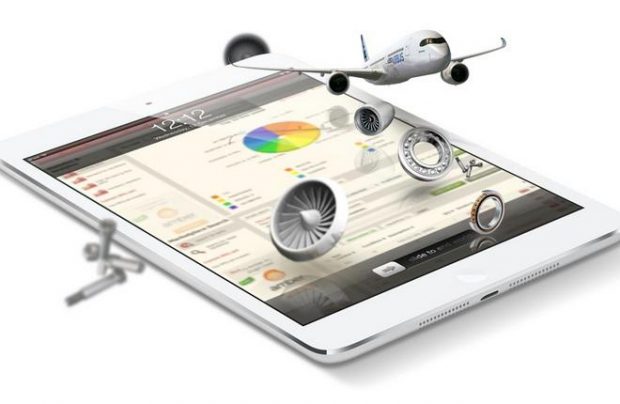 Locatory.com, an aviation IT company that works mainly as a parts locator, has recently teamed up with one of the Russian largest carriers – UTair Aviation. The airline plans to use the resource, which is a part of Lithuanian-based Avia Solutions Group, to maintain its supply of parts and to sell surplus inventory.

Locatory.com has been well acquainted with the Russian market since its founding in 2010. CEO Dainius Meilunas comments that a handful of other Russian airlines already successfully make use of the website, including Rossiya Airlines, AeroGeo, and Alrosa, as well as several CIS-based carriers such as Ukraine International Airlines, Antonov, and Air Kyrgyzstan.

UTair is satisfied with the IT company’s services. “Locatory.com’s marketplace and service quality have exceeded our expectations.” says Valeriy Volodin, head of consumables procurement. “We are truly happy about the simplicity, promptness, and customer-oriented excellence of their service. All these have firmly alleviated our daily operations and search for the best alternatives in the market.”

Locatory says on its website it has recently upgraded its technical platform, adding a public catalogue function which increases the website’s visibility on search engines. It also has upgraded its secure payment guarantee in a deal with Escrow.com.