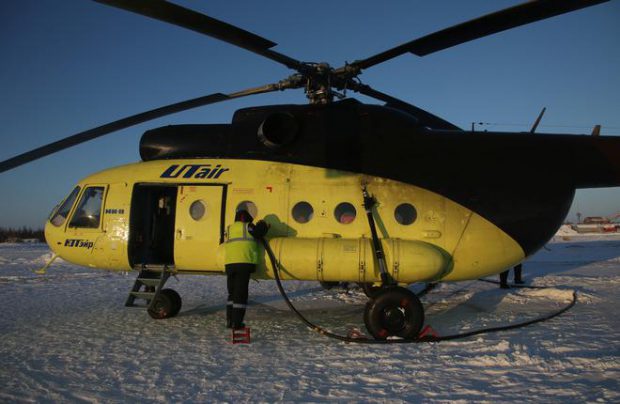 Russia’s largest helicopter operator, UTair Helicopter Services, has launched satellite tracking over its entire fleet. Aircraft tracking capability is one the requirements from the operator’s improtant client – the United Nations.

UTair told Russian Aviation Insider that it had installed RockSTAR trackers (produced by British Rock Seven) on all of its helicopters to monitor aircraft movements and improve flight safety.

During flight the tracker intermittently sends signal to satellite navigation systems GPS and GLONASS, and thus keeps track of the helicopter’s position. This data is then sent via Iridium network to the server, and can be viewed on a map through a web browser. It is processed by UTair’s Flight Management Center responsible for emergency response.

Satellite tracking is particularly vital in Russia, where pilots have to operate in regions with unstable connection, specifically in the North of the country.

The project is a result of the experience UTair accumulated while flying for the UN missions. Aircraft tracking capability is one of the organization’s requirements for its contractor operators. UTair Helicopter Services has been collaborating with the UN since 1991. Some of its humanitarian missions were and are still performed in Africa.