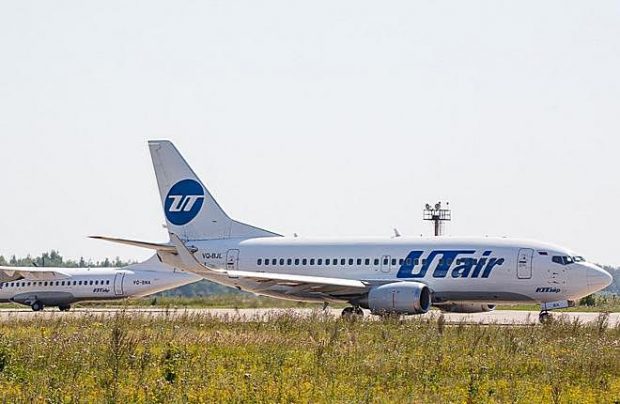 The carrier, which originates from Tyumen in west Siberia, has launched what it refers to as a ‘mini-hub’ at Ufa airport using its ATR 72-500 and Boeing 737-500 aircraft. Flights arriving to Ufa from Tyumen, Yekaterinburg and Surgut connect with those departing to Samara, Kazan and Nizhny Novgorod.

Ufa is better suited for hub operations than Utair’s other base airports because of its geographical location, which favours the concept of connecting destinations in Siberia with those in Russia’s south and Volga regions via the capital of Bashkiriya, the airline explains. The carrier also has its own maintenance facilities and stations flight crews at the airport.

This year, total passenger traffic passing through Ufa is expected to exceed three million people for the first time in its history. “Even during the low season we have seen a tremendous effect of generating transfer flows through Ufa,” Pavel Permyakov, president of Utair Passenger Airlines, reveals.

By November, when the mini-hub system began operating at full scale, Utair’s monthly average transfer traffic through Ufa reached between three and four thousand passengers. The share of transfer traffic in Ufa’s total (except flights to/from Moscow) has reached 15 per cent.

Utair is planning to continue with its regional traffic expansion plans, the airline admits to Russian Aviation Insider. Its next target is Khanty-Mansiysk in the oil-rich region of western Siberia, where the new schedule will coordinate flights in waves helping to connect the city with other Russian regions in 2019.

The route network expansion will be achieved through increased intensity of fleet utilisation, rather than through fleet expansion. As such, the total average flight time of its fleet is expected to rise by at least five per cent.