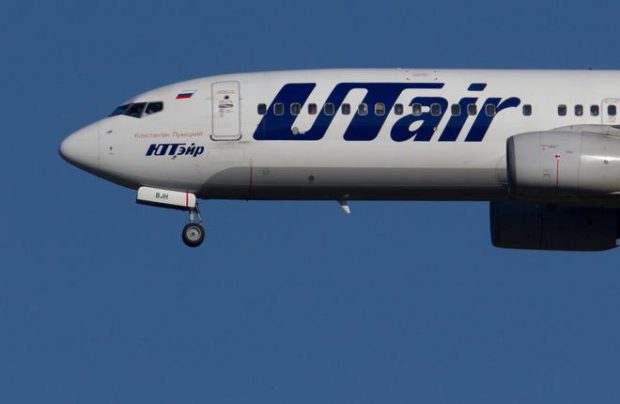 UTair is counting on serving up to 6 million passengers this year, the airline’s spokesperson told Russian Aviation Insider today. Last year, 5.5 million passengers traveled with UTair, and the carrier is forecasting that 2016 traffic will either stay level with last year’s results or exceed them.

“Our priorities have shifted from increasing traffic volumes to enhancing the quality of our service,” announced Pavel Permyakov, commercial director for UTair. The airline is planning to sustain its position “without looking for fast tracks to expanding our market share. We’ll focus on our unique routes and our regional network,” he explained.

But the end of January, UTair’s market share has grown to 6.8%, up from 6.2% at the end of 2015. Most of that growth can be explained by the fact that several airlines have left the market, Permyakov said. However, due to fleet cuts, the airline’s traffic experienced a decline.

At the end of January, UTair held the position of Russia’s third largest carrier, after Aeroflot and S7. The airline carried 376,000 passengers, 4.8% less than in January 2015. Its PKM decreased by 33.7% after the airline redesigned its route network in favor of shorter routes.