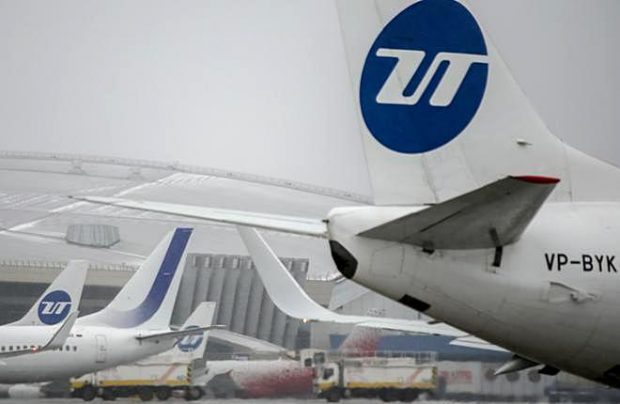 Russia’s Utair Group suffered a 5.211 billion rubles loss in the first half of this year, almost doubling its losses over the same period of last year, according to the organisation’s International Financial Reporting Standards (IFRS) half-year report.

In the passenger segment, the losses increased by 20.2 per cent to 2.543 billion rubles, whereas its helicopter business saw an almost five-fold decline to 2.643 billion rubles, a figure which also includes the costs of purchasing control of Surgut Airport.

The overall decline is the result of several negative factors, including increased competition in the air travel market, escalating pilot shortages and fuel cost spikes, all of which combined to hinder any improvements. At the same time, in February this year, the group purchased 48 per cent of Surgut Airport which, in addition to the eight per cent it already held, gave it a controlling interest in one of its base airports.

Nevertheless, Igor Petrov, Utair’s financial director, insists that the financial performance had been “foreseen.” He also asserts that measures have been taken to overcome the negative results, including the hiring of additional flight crews and launching new international routes. The airline’s efforts in increasing frequencies and flexibly managing the passenger seat load factor, led to an eight per cent growth of passenger traffic in the first six months of this year, reaching 3.5 million passengers, and the load factor increased by 6.2 percentage points to 77.7 per cent.

In the helicopters segment, the company’s total flight time utilisation increased by 10 per cent year-on-year, exceeding 60,000 hours. The group’s rotorcraft fleet carried 35,000 tonnes of cargo and 265,000 passengers in the period.

The report also emphasises that the group is generating “a sufficient level of operational cash flow to provide for safe and efficient operations and the timely return of loans”.

Pavel Permyakov, president of Utair Passenger Airlines, earlier projected losses for the end of the year, due to rising fuel costs, the weakening ruble and increasing pilots wages.