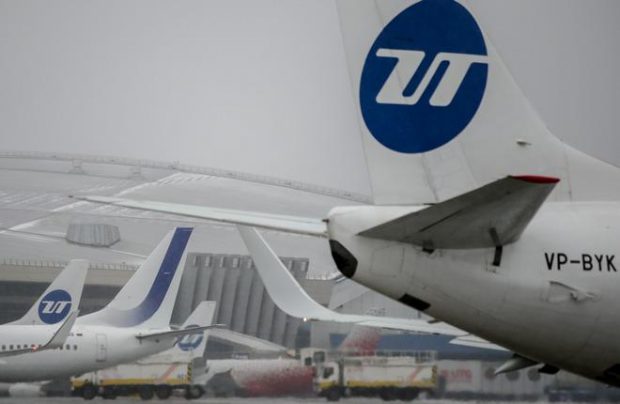 Russia’s UTair Airlines has signed a Letter of Intent for leasing two Boeing 737MAX-8 narrowbody aircraft from the Air Lease Corporation. According to the airline’s 2017 financial statement the deal was inked in the beginning of 2018. The final agreement is to result from the ongoing negotiations.

Pavel Permyakov, president of UTair – Passenger Airlines earlier shared with Russian Aviation Insider the carrier’s plans for fleet renewal, which is part of its long-term business development strategy. The massive renewal effort is scheduled to begin in 2019, when UTair will start adding four to five new aircraft to its fleet annually until the process to complete in 2025. The airline is still considering different aircraft manufacturers, but since the primary task is to replace its ageing Boeing 737-500s, the re-engined Boeing 737MAX-7 and -8 are first on the list.

UTar is also undertaking a rebranding effort, including repainting its aircraft. In order to save costs the aircraft will be repainted according to their normal painting cycles.

S7 Airlines has contracted nine Boeing 737MAX with Air Lease Corporation. VEB-Leasing is currently the only Russian lessor ready to provide these aircraft. Several aircraft had been ordered by Transaero before it collapsed, two of them are due for delivery this year, but no customer has been found for these aircraft so far.