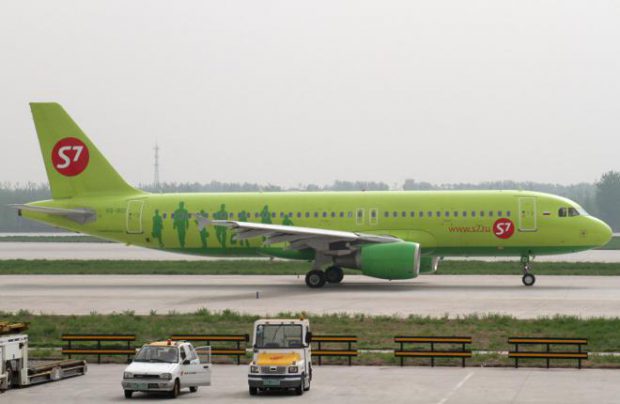 S7 Airlines is returning to the lessor one of its aircraft, an Airbus A320 with tail number VQ-BCI, a representative of the airline told Russian Aviation Insider. Before the end of the month this aircraft is expected to enter service with another Russian carrier, Ural Airlines.

S7 is ceasing the operation of the aircraft because its leasing contract has expired. Unlike other A320s in the airline’s fleet, which were delivered new from the OEM, VQ-BCI had been taken from the aftermarket, and its age exceeds 11 years. Once it is returned to the lessor, S7 will have 18 A320s left, all aged between 2.7 to 9 years.

For Ural Airlines VQ-BCI will become the 21st A320 in its fleet. At the end of the last year the Yekaterinburg-based carrier reported that it would take delivery of three A320s within 2017.

Ural Airlines, with the newly arriving A320 factored in, will consist of 39 aircraft. The airline intends to expand it to 50 airframes.