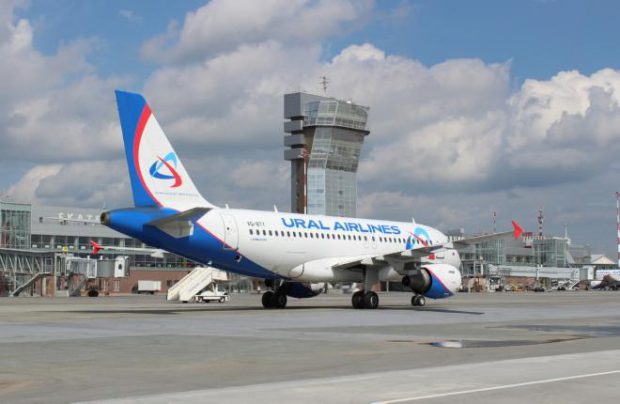 Ural Airlines, one of Russia’s top-five passenger carriers by traffic, is considering expanding its fleet with new-generation aircraft. The airline has started negiotiating a lease of Airbus A321neo narrowbodies, but is also considering A330s and Boeing 737NGs. Fleet diversification is expected to help the Yekaterinburg-based operator enter new markets and boost revenues.

“We are currently negotiating an operating lease agreement for two Airbus A321neos,” Ural Airlines CEO Sergey Skuratov told Russian Aviation Insider. “We are interested in a new cabin layout for 240 passengers, which is 20 more than our A321ceo seat. It is a natural thing for an airline to wish for more seats in its aircraft, because this means higher margins. This is economics, after all.”

Ural Airlines is also seriously looking at Boeing 737-800/900s. “Some 737NG modifications have a greater range,” Skuratov explains. “The A320, for example, lacks about 500 km of range to reach some of the larger markets. That is why we need Boeing narrowbodies.” The airline has never before operated 737s.

Skuratov also says the carrier is still considering weidebody aircraft. The issue has been on the agenda for several years: “We have been trying, we are still looking around, but we have not yet found the aircraft we need. We would be happy to go for an Airus A330 modification with large emergency doors. These would allow for a greater seating capacity. Unfortunately, there are not so many aircraft made out in this modification going around.”

As of September 2017, Ural Airlines had 43 A320 family aircraft on operating lease. These included seven А319s, 23 А320s, and 13 А321s. The first of the airliners had entered service with the operator in 2006; Skuratov stresses that the airline never regretted its choice.

The carrier transported 966,000 passengers, in August, up 19% year-on-year. It is currently Russia’s fourth largest airline. In its Q2 report, the operator says it operated 247 domestic routes (108 of them scheduled), 86 routes within the CIS (including 62 scheduled), and 130 routes to farther abroad (71 scheduled).