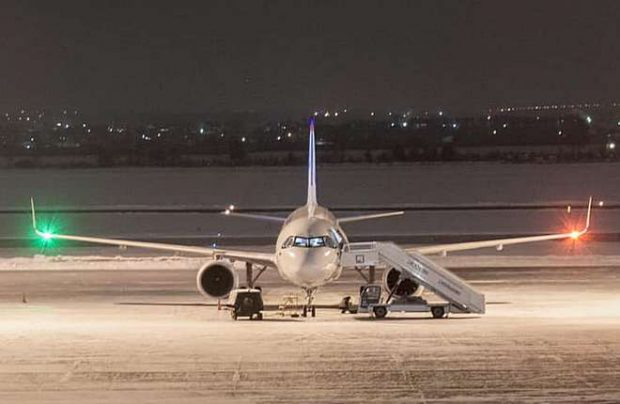 A factory-fresh Airbus A321neo was delivered from Hamburg to Russia’s Ural Airlines’ Yekaterinburg’s Koltsovo airport base yesterday and it has already entered commercial service, carrying its first passengers from Yekaterinburg to Moscow today.

The LEAP-powered aircraft, with registration VP-BOQ, has been taken under an operating lease contract from US lessor GECAS. Its economy-class-only cabin is configured with 236 passenger seats.

The A321neo is the fifth of the neo family in Ural Airlines’ fleet, joining three A320neos and an A321neo, and its delivery brings the total number of aircraft operated by the Yekaterinburg-based carrier to 48.

Ural Airlines enjoyed a seven per cent traffic growth in 2019. With 9.62 million passengers served, the airline now ranks as Russia’s fifth largest air carrier and this year has plans to continue expanding both its fleet and its route network.