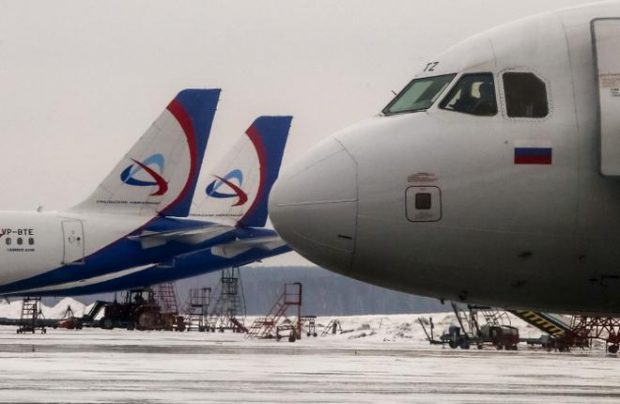 The newly delivered Airbus A320 brings the Ural Airlines fleet up to 39 aircraft (Leonid Faerberg / Transport-Photo.com)

Ural Airlines has added another Airbus A320 narrowbody to its fleet, its first new ailiner so far this year with more deliveries planned. The A320 with registration code VQ-BGI seats 156 passengers: 12 in business and 144 in economy. The aircraft arrived at Ural Airlines’ base airport in Yekaterinburg from Singapore, and has already performed its first commercial flight to Moscow.

Ural Airlines expects to take delivery of at least two more A320-family aircraft before the end of the year. One A320 previously operated by S7 Airlines (registration code VC-BCI) is scheduled to arrive in April.

As per the carrier’s expansion program, its total fleet should reach 50 aircraft by 2020.