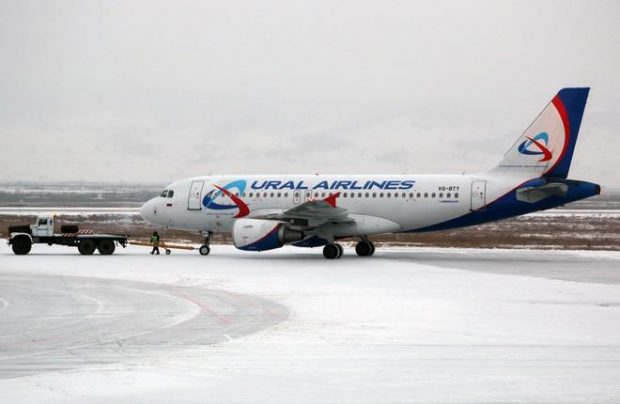 Russian carrier Ural Airlines in 2017 once again took the title of the country’s leader in the utilization of Airbus A320 family aircraft, the European OEM has reported.

The Yekaterinburg-based airline served 1.039 million passengers in the first two months of this year, up 20% year-on-year. It also launches flights from Moscow’s Sheremetyevo, from which the carrier had never operated before.

The 2016 A320-family utilization leader on the Russian market was S7 Airlines; it replaced the 2015 prizewinner Rossiya Airlines after the latter merged with Donavia and OrenAir.