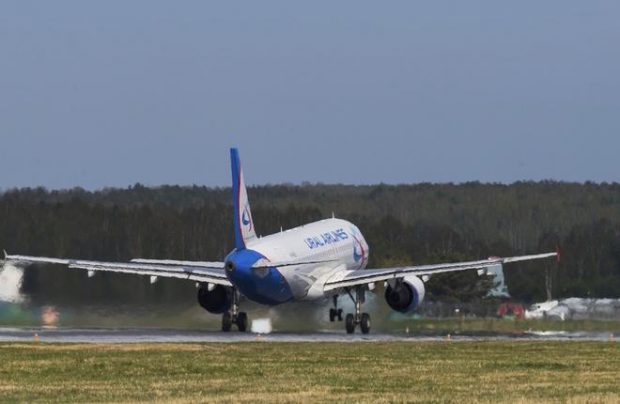 Russian carrier Ural Airlines has taken delivery of yet another Airbus A320, the 40th aircraft in its fleet, a spokesperson told Russian Aviation Insider.

According to open sources, the aircraft, registration code VQ-BGJ, is 12.2 years old and was previously operated by Taiwan’s TransAsia Airways and India’s Kingfisher Airlines, both of which have since gone out of business.

The airline took delivery of its previous A320 in March 2017, and expects to get at least one more before the end of the year. According to earlier reports, the carrier’s next delivery will be a former S7 Airlines airliner.

In 2016, the Yekaterinburg-based carrier led Russian airlines in Airbus A320 family utilization (the average daily hours flown per airframe). The carrier’s in-house maintenance facility performs up to heavy checks on the Airbus narrowbody family.

Ural Airlines intends to expand its fleet to 50 aircraft by 2020.

The carrier is currently Russia’s fifth largest airline by traffic. It served 867,200 passengers in January and February 2017, 31.5% up on the same period last year.