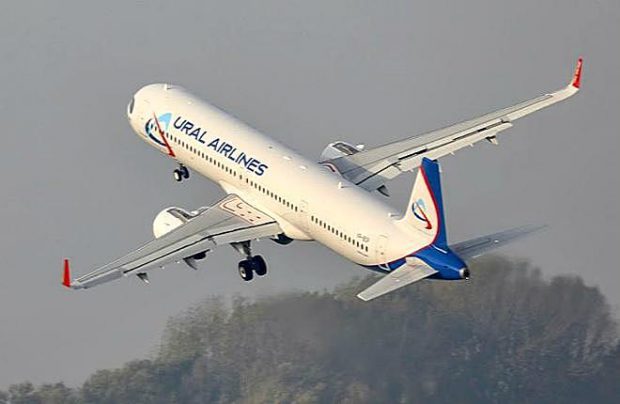 In the first nine months of 2019 Ural Airlines improved its sales revenues by 4.9 per cent to 2.7 billion roubles (Ural Airlines)

In the period, sales revenues improved by 4.9 per cent, reaching 2.7 billion roubles. The report also reveals a reduction of the company’s commercial expenses and an increase in management expenses which, when combined, result in a saving of 132.7 million roubles.

The improvement in the airline’s financial performance is in line with the uplift in its operational performance indicators. In the past 9 months Ural Airlines carried 7.4 million passengers, 5.8 per cent more than the same period last year, with the numbers split almost equally between domestic and international flights, 4.1 million versus 4.2 million respectively.

The airline’s objective for this coming year is to sustain the upward trend in its operational performance whilst also expanding its product offering, Ural’s press contact explains. In the third quarter of this year the Yekaterinburg-based airline launched three new domestic routes and 24 international destinations within the CIS and beyond.