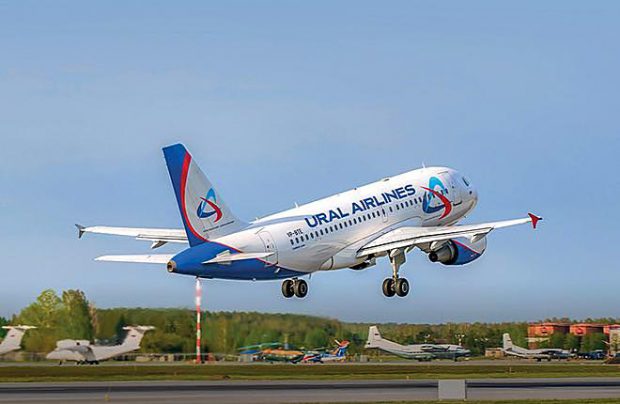 Ural Airlines, Russia’s fourth largest passenger carrier, and Belavia, the flag carrier of Belarus, have arranged a code-share agreement under which they are jointly offering services across each other’s route networks.

From August 1, passengers have been able to travel seamlessly from any city in Russia served by Ural Airlines to Minsk, the capital of Belarus, via Moscow (Domodedovo) or St Petersburg (Pulkovo).

“This partnership with Ural Airlines opens new travel opportunities for our passengers,” insists Anatoly Gusarov, Belavia’s general director. “The agreement means we can offer a wide choice of destinations with [synchronised] connections at Domodedovo and Pulkovo for people in Belarus, making their travel [experience] across Russia more convenient,” he adds, noting that he is also counting on the Russian partner to help in the transformation of Minsk into a sizable transit hub.

Partnering with other airlines is one of Ural Airlines’ preferred strategies for network expansion. The airline told Russian Aviation Insider that the latest agreement is the sixth code-share arrangement for the airline, which also partners with Czech Airlines, Russia’s S7 Airlines and Utair, Uzbekistan Airways and Azerbaijan’s AZAL.

Ural Airlines’ deputy general director Kirill Skuratov reveals that the existence of ready-made business and tourism traffic flows between many Russian regions and the capital of Belarus will create new opportunities. The two airlines hope that increasing transit passenger numbers between both countries will further add to their traffic.

The Yekaterinburg-based carrier is the only Russian airline whose fleet consists entirely of Airbus narrow-bodies: 24 A320s, 15 A321s and seven A319s.